How Eataly smashed its awareness & acquisition goals with flyering 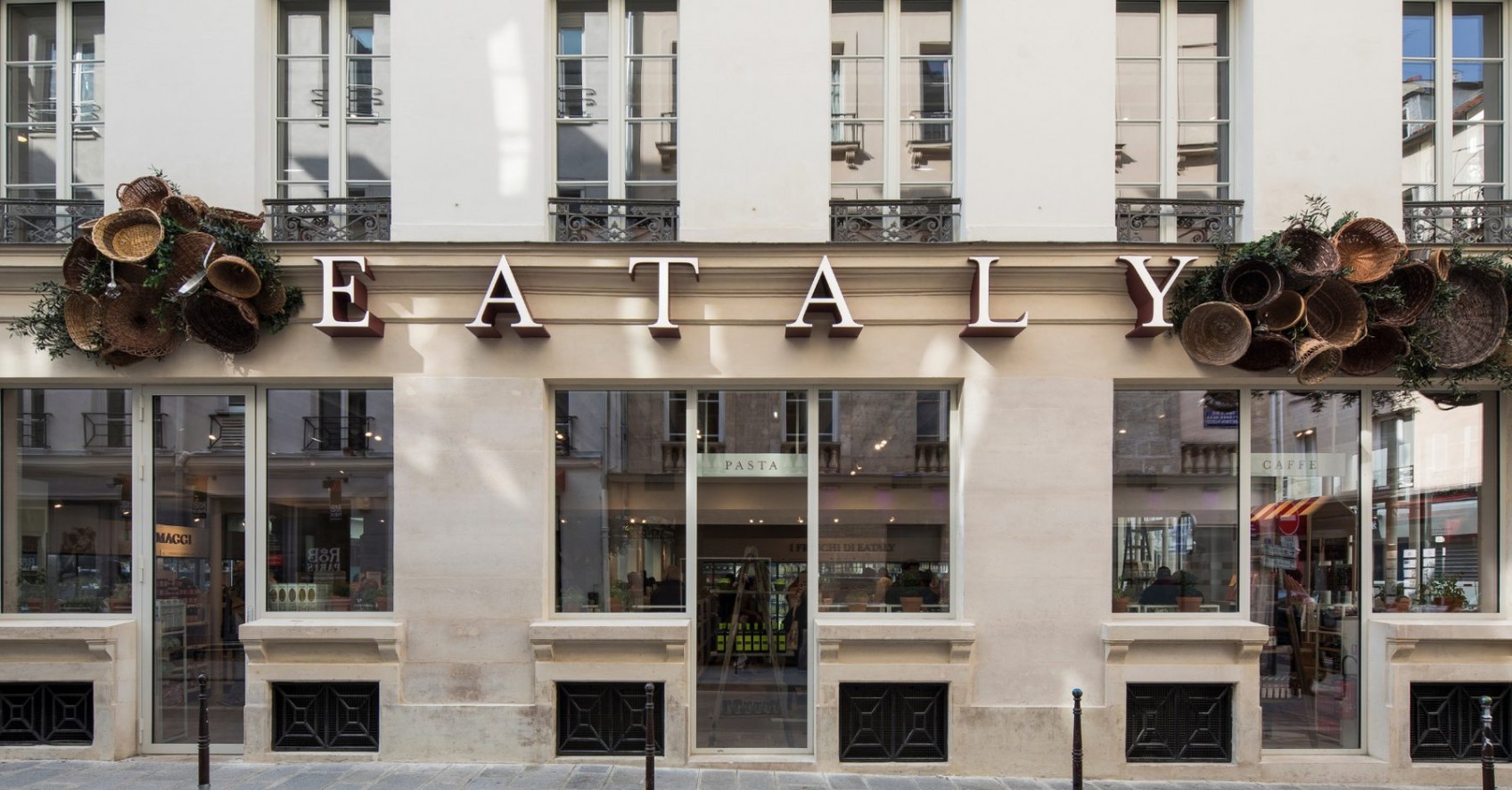 In December 2020, for Christmas, Eataly opened its new street market in Paris called “La Piazzetta”. The opening of a new metro station at the front entrance was supposed to guarantee busy crowds. Unfortunately, its inauguration was delayed and the team had to find another way to attract people in. They had always been curious about flyering and wanted to give it a go, despite one previous disappointing experience with a door to door campaign.

Here the goal was very specific: attract passers-by to the street market thanks to an ultra-targeted hand to hand campaign in the neighbouring areas. However, this shouldn’t be achieved at the detriment of conversion and ROI which were core KPIs in order to determine the campaign success for the team.

“Oppizi’s technology offers a new dimension to offline marketing as everything is managed online via an application and a platform. Flyering can therefore be up to date in a world where digital is taking more and more space.”

Off to a surprisingly (too) good start: high conversion rates & pivoting fast

When the campaign started, the offer provided on the leaflet was so good that it triggered a large influx of customers. The conversion rate at the start of the campaign was around 30%. The kitchen operations were unfortunately not able to cope with the high demand, which made it crucial to adapt the offer quickly.

Thanks to the ongoing campaign monitoring and the flexibility of Oppizi’s operations team, the decision was made to pivot rapidly, switching from giving away a free beverage, to a new offer providing a discount.

Regardless, the results were still very satisfying, with a conversion rate above 3% for the second version of the offer.

In both scenarios, Brand Ambassadors proved very helpful and dedicated in achieving their goal, be it on brand awareness during the first half of the campaign, or pure customer acquisition during the second half. The flyer distribution only took place in a 500m radius of the location, providing granular targeting for maximum impact.

Thanks to the real-time monitoring of performance and the ability to reprint flyers fast to change the offer, the Eataly team was able to make the campaign a success and smash their initial goals. Plus it was especially enjoyable not to have to worry about managing the Brand Ambassadors before and during the missions. The regular exchanges with the Oppizi team also contributed to make the process seamless.

A campaign over-achieving on both the awareness & acquisition fronts

15,000 flyers were distributed overall during the 2 phases of the campaign.

–   Phase 1, which included the offer of a hot beverage, drove the conversion rate off the charts, reaching 30% with a cost per visitor at around 1 euro.

The biggest surprise for Eataly’s team was how easy it was to set up and track the campaign, on top of very positive results: a continuously low CPA and a high conversion rate. Another realisation was that thanks to flyer distribution, you can actually set precise goals and over-achieve them.

In Arthur’s words: “Oppizi’s technology offers a new dimension to offline marketing as everything is managed online via an application and a platform. Flyering can therefore be up to date in a world where digital is taking more and more space.”

The main learnings for the team were to progressively roll out the campaign to assess the impact on the business, in order not to be limited by logistics constraints. They would also be keen to experiment with barcodes included in the flyer design next time.

Offline marketing is already playing a big role in Eataly’s channel mix, the team is strongly considering including street marketing boosts on specific events and would turn to the channel again without hesitation thanks to this first great experience. 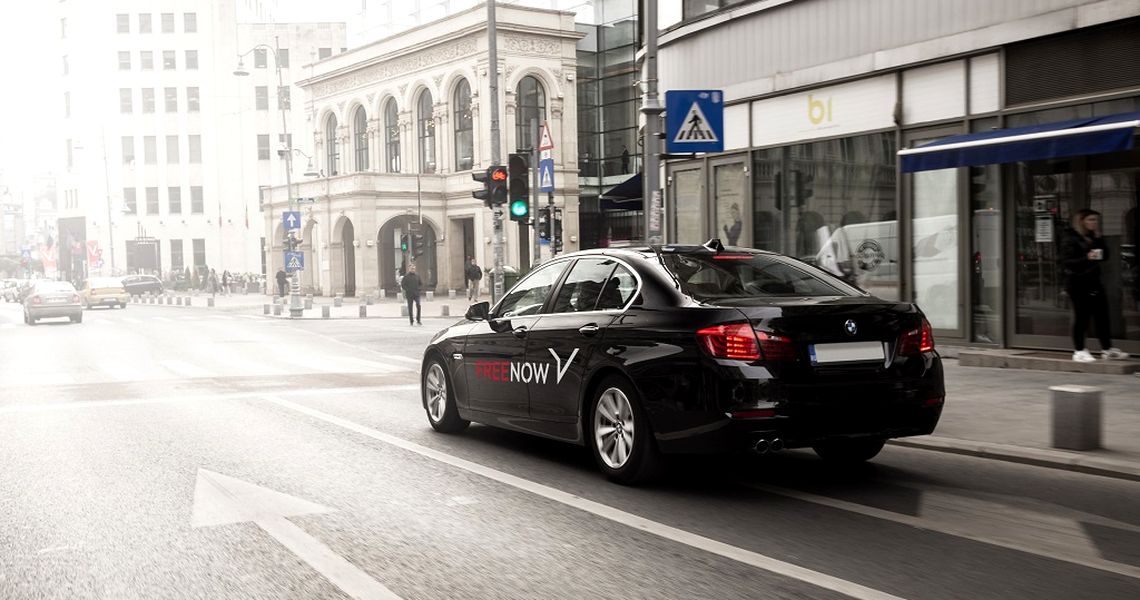 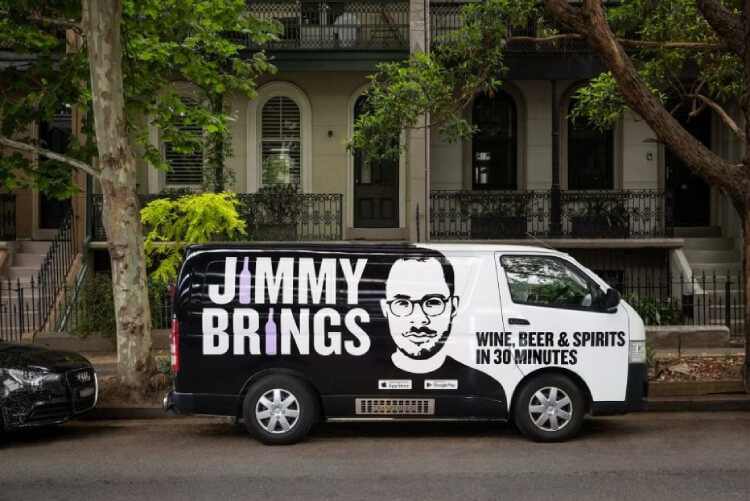 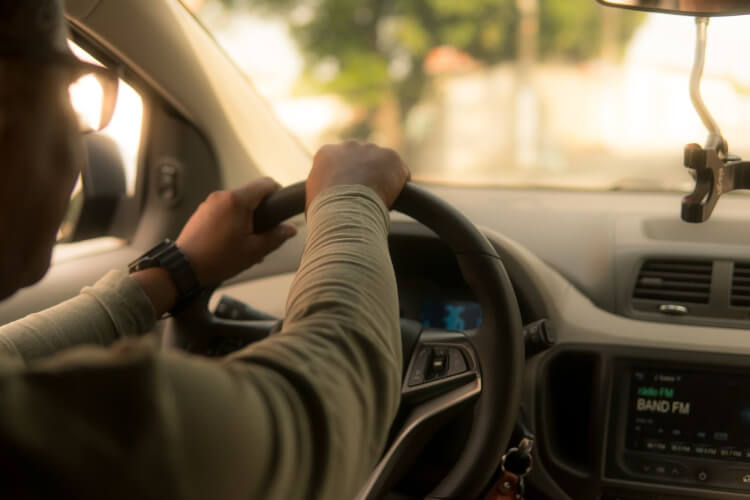